The Monsoon Palace, also known as the Sajjan Garh Palace, is a hilltop residence near Udaipur. It was built primarily to watch the monsoon clouds! Despite an innovative water collection system, water supply was found to be inadequate and the palace was abandoned.

The palace is now under the control of the Rajasthan forestry department and is open to the public. It was also used as a location for the filming of the 1983 James Bond film, Octopussy. 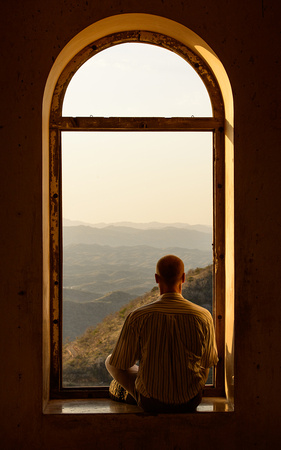