Located in the region of Basilicata in southern Italy, Matera has been settled since the Paleolithic and and is one of the world’s oldest continuously inhabited urban places. The historic part of the town is built of stone and grew from a prehistoric troglodyte settlement.

Matera was been declared Italian host of European Capital of Culture for 2019.
David A. Findlay 2016/www.findlayphoto.ca 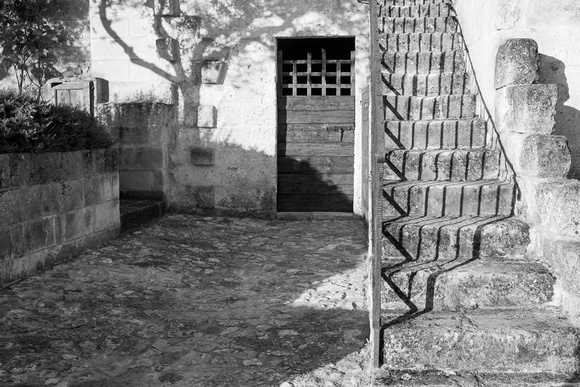